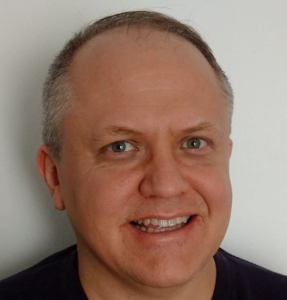 Doug Barlage has been a professor in nano electronics for the past 16 years.  Prior to this, he was an engineer with Intel where his critical in producing the first production high-k gate dielectric transistor and the first trigate transistor.  For his role in demonstrating the functional transistors with gate dimensions below 30nm he was in the MIT TR-35 class of 2002.

Impact of the Digital Revolution on World Wide Energy Consumption

We Tweet, Facebook, Netflix and Youtube in the palm of our hand.  We are aware of the amount of energy that it takes from how many times that we need to re charge our devices.  However this is just the tip of the iceberg.  For every Joule of Energy we expend locally, many more Joules are spent in the backbone of the internet.  While our appetite for data has largely been insatiable over the last 30 years, the energy required to sustain this has been held in check by Moore’s Law driving creed that density of function in a computer chip increases by 2 every two years, and energy/function  decreases by a similar amount.  With that said, this driving relationship between power consumption and computing density is slowing due to a multitude of physical constraints when the density of transistor packing approaches the limits.  In this talk I will present some of these relationships and go through the challenges that the world will be having as we continue to meet and exceed the expectations of our data driven world with a finite growth in world wide power generation capacity.  The future of the what kind of chips will be driving the computers and the internet will be explored in detail in this presentation.